Showing posts from September, 2018
Show all

Pergamum: Compromise in a local church 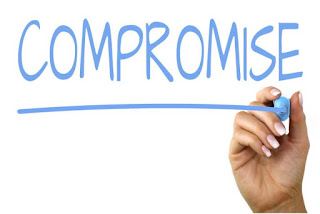 " And to the angel of the church in Pergamum write......I have a few things against you: you have some there who hold the teaching of Balaam, who taught Balak to put a stumbling block before the sons of Israel, so that they might eat food sacrificed to idols and practice sexual immorality.  So also you have some who hold the teaching of the Nicolaitans.  Therefore repent ."  - Revelation 2:12a, 14-16a Pergamum was widely recognized by historians as "the most famous city in all of Asia by far."  It was a grand city that sat atop a coniferous hill in the midst of the plains, leaving it a city that was literally high and lifted up above its surroundings.  It became a capital city during the reign of Alexander the Great of the Greek Empire and remained a capital for well around 400 years.   Pergamum was a cultural center of Asia, boasting it's feats in academia as well as being an administrative center.  The proconsul's headquarters were in Pergamum.  It was
Post a Comment
Read more 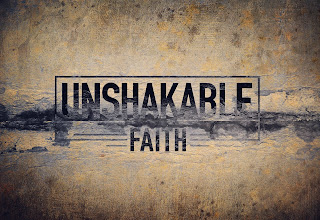 "These things says the First and the Last, who was dead, and came to life: 'I know your works, tribulation, and poverty (but you are rich); and I know the blasphemy of those who say they are Jews and are not, but are a synagogue of Satan.'"   - Revelation 2:8-9 The Church at Smyrna.  This church has an interesting story.  In each of the seven church letters Jesus wanted John to send out, Smyrna was the one that Jesus found no fault in.  The letter to the Church at Smyrna was a letter of encouragement and motivation to keep going.  Keep going for what?  They endured intense persecution for their faith. What kinds of things did they endure?  The text itself is broad, as you see above, they apparently had " tribulation and poverty ."  Let's camp there for a minute. When we look into what was going on in their day, Christianity had been outlawed at that point.  The Roman government had become increasingly aggressive toward Christianity as it was seen as
Post a Comment
Read more 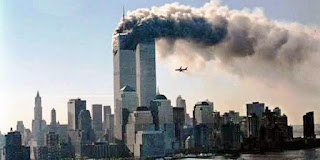 September 11, 2001 - the words of President Franklin D. Roosevelt rang true at that moment just as they did in their original context on December 8, 1941, a day after the Japanese attacked Pearl Harbor: "It was a day which will live in infamy."   I was in my high school art class when the towers were struck.  It was just another Tuesday, and as we all know, Tuesdays are normally the more mundane, boring days of the average work/school week.  My classmates and I were working on an assignment, I believe it was something involving painting, however the activity of the class period is a blur due to what would happen in the middle of it all.   Most classes in my high school had tv monitors from years past; I'm not even sure if they all still worked.  But it was on that Tuesday in September that that old tv monitor brought to life the true darkness and depravity that mankind is capable of.  I'm a late 80s/early 90s kid.  Never had our generation seen anything like the
Post a Comment
Read more

Tampering with the Word of God 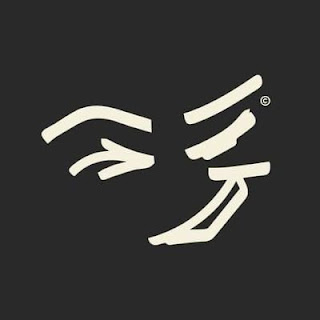 "Therefore, having this ministry by the mercy of God, we do not lose heart.  But we have renounced disgraceful, underhanded ways.  We refuse to practice cunning or to tamper with God's word, but by the open statement of the truth we would commend ourselves to everyone's conscience in the sight of God."   - 2 Corinthians 4:1-2   (ESV) Every believer has a ministry and a responsibility in that ministry to teach and to share the Word of God with others, primarily the Gospel.  As Paul was writing to the Corinthian believers, one thing he emphasized was the he and other teachers of the Scriptures had refused to tamper with them calling that type of practice " disgraceful " and " underhanded ."  This was to say that they had forbidden ( renounced - Greek: apeipon ) to engage in the practice of hidden, shameful lives of sin - lives lived in hypocrisy ( disgraceful / underhanded - Greek: kryptos ). As part of living such a life for the Lord, Paul fur
Post a Comment
Read more
More posts